Comparing with cycloalkanes, Isoparaffins have obvious advantages in industrial applications:

1. Higher octane number. In gasoline, the anti-knock resistance of cycloalkanes is better than normal alkanes, but worse than Isoparaffins, and the octane number decreases with the increase of the side chain.

2. Lower density. The density of isoparaffins is lower than that of cycloalkanes in the same fraction.

5. Lower toxicity. The toxicity of aliphatic alkanes is greater than that of the corresponding branched chain alkanes. Alicyclic hydrocarbons are anesthetics and central nervous system depressants. Liquid alicyclic hydrocarbons are irritating to the skin, causing skin dehydration, degreasing, and dermatitis. Large amounts of inhalation can cause pneumonia and pulmonary hemorrhage. 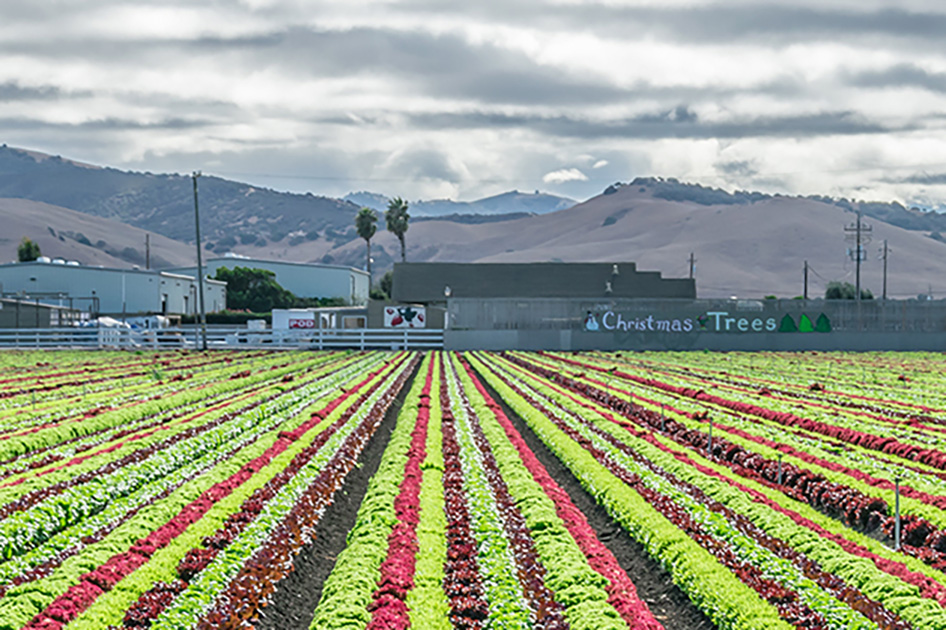