The regional segmentation of the global soil stabilization market segments this market into regional markets namely Asia Pacific, North America, Europe, Latin America, and the Middle East & Africa (MEA). The Asia Pacific held the largest market share in 2017 and during the forecast period, it is expected to emerge as the fastest growing market. This has happened due to rapid industrialization and urbanization in major economies such as China and India. Other factors driving the market growth in this region include growing awareness about soil management techniques, increased income of farmers, and many upcoming infrastructures, road, and hydraulic construction projects in India and China. Other country-specific markets in this region include Australia, Japan, and New Zealand, followed by the rest of the Asia Pacific region.

Soil stabilization is a process that alters the physical properties of soil through various additives and improves compressibility, durability, strength, and resistance to softening by water. This process is applicable to the building & construction sector. Market Research Future (MRFR) has published a research report about the global soil stabilization market that predicts a surge for this market between 2018 and 2023. Analyzing the market structure, this report evaluates the future growth potential of the market. It analyzes the strategies of the key players in the market and follows the competitive developments such as joint ventures, new product developments, mergers and acquisitions, research and developments (R & D) in the market.

North America and Europe are the other substantial country-specific markets for soil stabilization. In these regions, the market is growing due to the growth of the building & construction industry, rapid urbanization across the region, and the rising number of residential buildings (in both continents). Increasing construction and rising food production in Russia is expected to open new avenues and horizons for the growth of this market. Expansion of this business in Europe will ensure maximum revenue from this market and its many lucrative opportunities for market players. The most important country-specific markets are France, Germany, Italy, Spain, and the United Kingdom (UK). The major contributor to the North American market is the United States of America (USA). After the USA, the most significant country-specific markets in this region are Canada and Mexico.

The markets in Latin America and the MEA region are estimated to witness substantial growth during the forecast period. In Latin America, the key country-specific markets are Argentina and Brazil, followed by the rest of Latin America. In the MEA region, the common factors hurting the market growth lack of awareness, lack of education, lack of technological development, and political instability. During the forecast period, Kuwait, Iran, and the United Arab Emirates (UAE) are expected to emerge as the biggest markets in this region. The other important country-specific markets in this region are Bahrain, Israel, North Africa, Oman, Qatar, Saudi Arabia, and Turkey, followed by the rest of the MEA region. 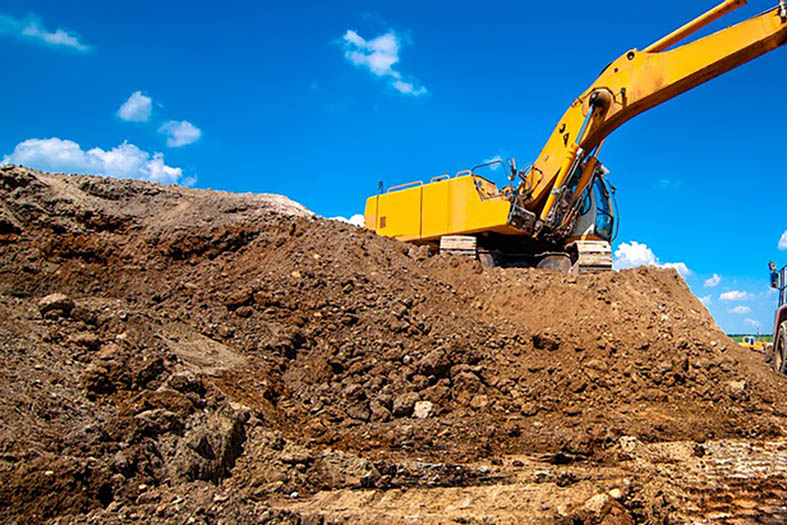